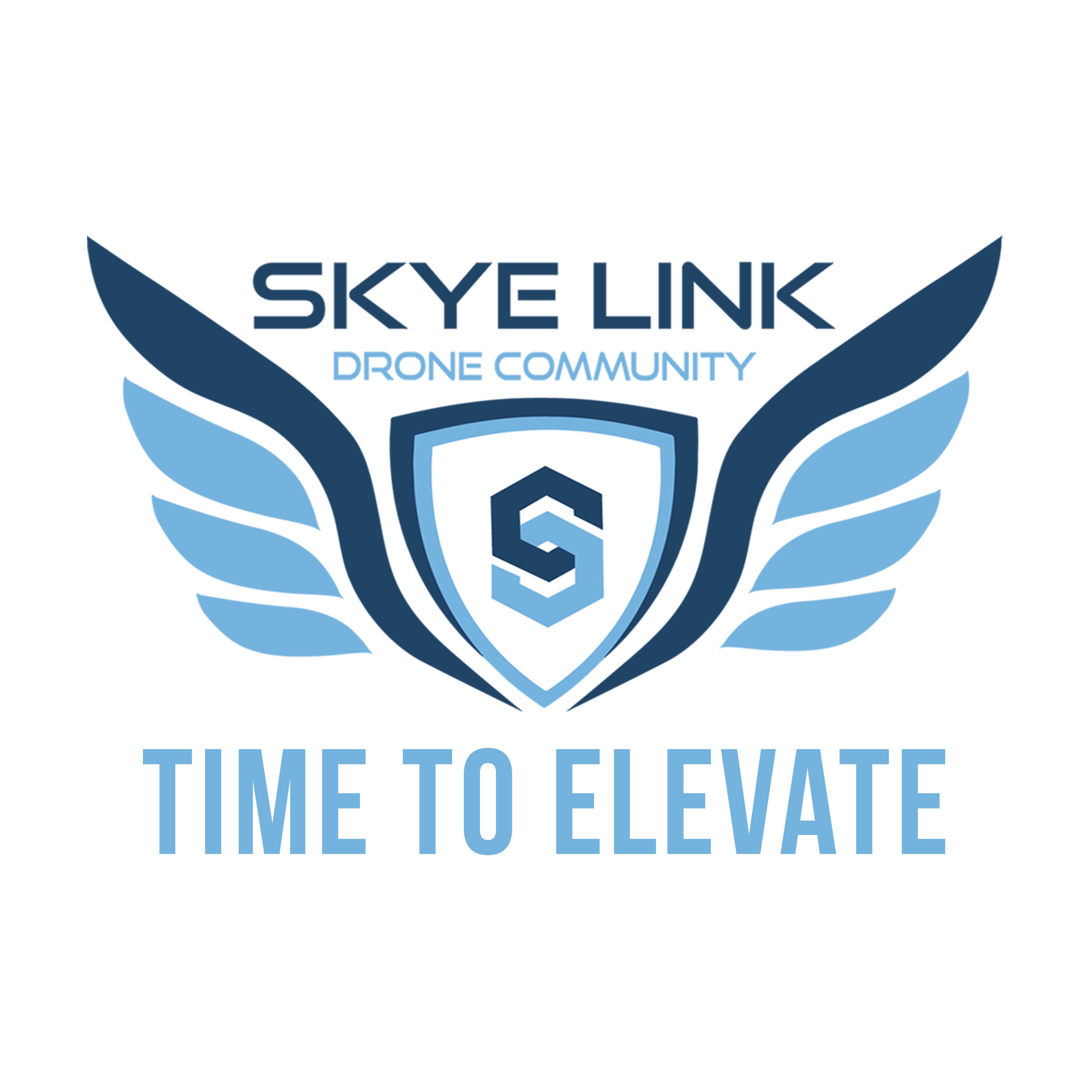 What Is The Impact Of Banning Chinese Made Drones?

What Is The Impact Of Banning Chinese Made Drones? Possibly economic disruption if not done properly...

"You get a system that is integrated into the economy of the United States that is important, that people use, that people think is reliable from a secure standpoint, a privacy standpoint, and then you realize as the system is being built out that possibly the Chinese government has access to the data and other elements of it, which is concerning" - Sen. Dan Sullivan (R-Alaska)

80% of drones in the US are Chinese made (Mainly DJI). The whole idea of banning Chinese made drones outright is a difficult task to accomplish without disrupting the economy.

What do you think can be done to enhance data security but not disrupt drone innovation and create harmful economic consequences?

No Comments on this article